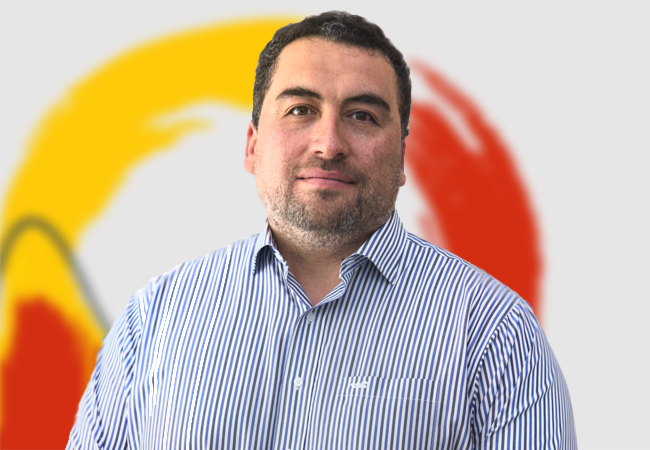 On Thursday, August 20th, the first session of the Energy Policy Advisory Committee was held, which is part of the 2050 Energy Policy Update Process. Dr. Edward Fuentealba, leader of the SERC Chile line, was appointed as a member of that instance. that investigates the science of materials and evaluation of the solar and academic resource of the University of Antofagasta.

Professor Fuentealba considers that his participation in the Committee “has the character of consolidating solar energy as an important issue in Chile’s energy matrix and, on the other hand, it also consolidates the participation of academia in R&D development in the energy sector ”.

The updating process will include the major technological changes that have impacted the sector in recent years and were not projected when the 2050 Energy Policy was drawn up, after a process that culminated in December 2015. Among these are the decrease by 80% of the solar generation costs over the last 10 years, distributed generation has grown four times in the last two years and the price of tenders has fallen 75% in the last five years.

Edward Fuentealba warns that in this new phase definitions that were only outlined in the first stage will be incorporated, such as the decarbonization of the matrix, and other processes that did not exist, such as the impact of electromobility or the important potential for the development of Green Hydrogen .

This process of updating the National Energy Policy has been defined by the authority as a process that will order and deliver a structure for all energy initiatives, which will also have broad cross-cutting agreements by bringing together the visions and interests of different types of actors . On this occasion, the whole of society is involved through different participatory instances.