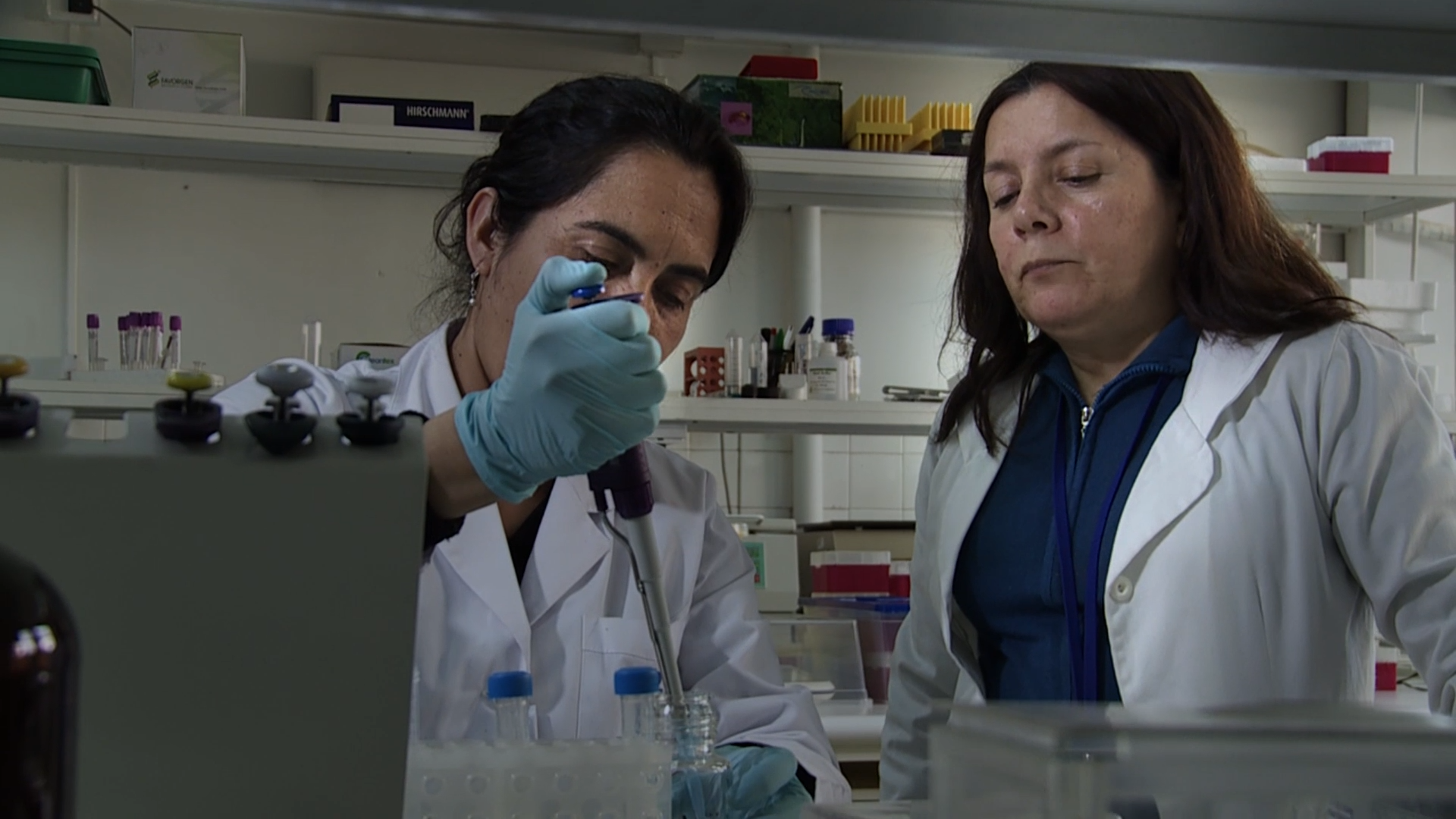 After its first season on TVN, “Explorers: from the atom to the cosmos” managed to promote the country’s science developments through everyday language, thus allowing people to approach subjects that are usually unknown and hard to understand.

SERC Chile will be aired in the second season, on April 5th.

On YouTube, astronomy enthusiasts will be able to learn about the scientific and technological improvements in this field, such as the discovery of Proxima Centauri b, the exoplanet closest to the Earth in habitable zone or the way in which the stars are formed in the universe. All this will be available in the three articles about the Center of Excellence in Astrophysics and Related Technologies (CATA for its Spanish acronym).

Robotics lovers can also enjoy “Robots made in Chile”, where autonomous cars and drones designed to save lives from the Center for Electrical and Electronic Engineering (AC3E) are introduced. The chapter dedicated to AC3E also exhibited the new biomedical systems, which seek to decipher how our senses work to perfect diagnoses and enhance outpatient medicine.

One of the great contributions of “Explorers” is to demonstrate that science is part of our daily life and a great tool to improve our quality of life, thus resulting in a better relationship with the environment. An example of this was the chapter dedicated to the Center for Science of Climate and Resilience (CR)2, which provides information that should not be overlooked: Chile is among the 10 countries that will be most affected by the effects of climate change.

Chile’s high levels of depressive disorders, which are well above the world average, and the myths and fears around psychotherapy, were also part of this season. How does genetics influence the predisposition to suffer from depression? Are Chileans more likely to develop depression? These are some of the key questions addressed in the chapter about the Millennium Institute for Research on Depression and Personality (MIDAP, for its Spanish acronym).